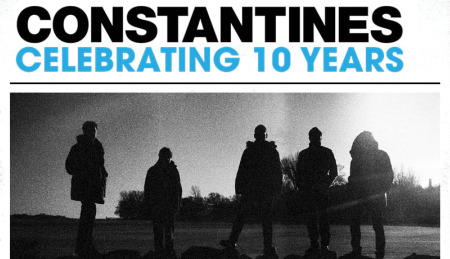 I helped The Constantines celebrate their 10th birthday by attending their Friday show at Lees, as part of their 10 year anniversary tour (hopefully coming to a town near you). Congrats to this band who have weathered tough years in the music industry. They’ve brought us hours of solid tunes and hazy memories of their live performances. Their performance of Nighttime/Anytime (It’s Alright) was what I’d call spiritual. Pretty sure it moved everyone in that room. 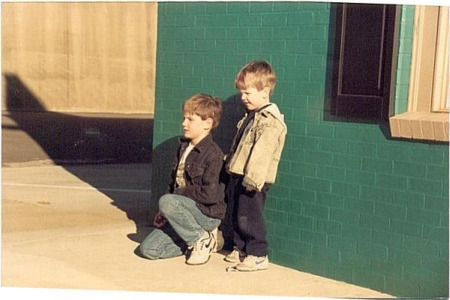 The side of me that winds down from listening to the above, throws on some new music from Idiot Glee (a guy from Lexington, Kentucky named James Friley). For fans of Grizzly Bear, Doo Wop and Pet Sounds, look for an upcoming Daytrotter session along with an appearance at SXSW. Perhaps I shall start making that list of bands that I wish I could see in Austin, but won’t be able to. Try on Up. 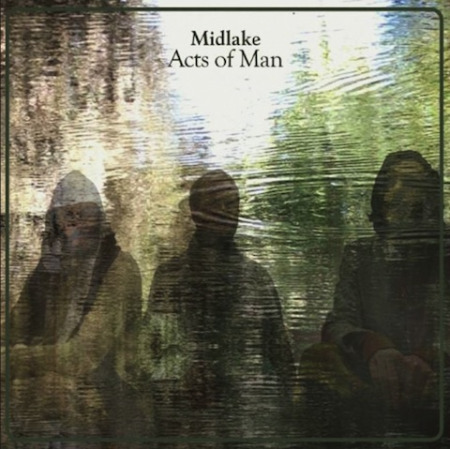 There’s new Midlake out there. The songs ‘Acts of Man’ and ‘Rulers, Ruling All Things’ off the upcoming highly anitcipated release of The Courage Of Others out on Feb 2nd via Bella Union. Go find it. 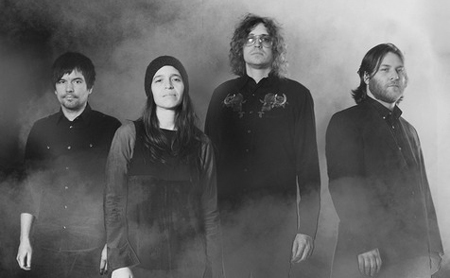 On March 9th of 2010, Jagjaguwar will release the album The Besnard Lakes Are the Roaring Night by guess who, The Besnard Lakes, a twisting chronicle of spies, double agents, novelists and aspiring rock gods turned violent. Loyalty, dishonor, love, and hatred are all seen through the eyes of two spies, communicating through short wave in code and fighting a war that may or may not be real.

I haven’t heard or have for you the stand out track yet (called Albatross), so here’s and oldie but a goodie. And You Lied To Me.

-Finally, Pitchfork posted this list of the best song of 2009. I guessed 4 out of the top 5 before I read the post. Sometimes you can just tell.