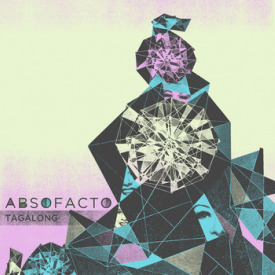 What: Jonathan Visger from the band Mason Proper, and the solo project Bug Lung Baby. Hes just released another solo EP under a new moniker (Absofacto), made up of older songs from the past four or five years that Jonathan has finished to make way for new stuff in the works. I did get this press release a little while back, so at the time, the EP Tagalong was the newest material (featuring the song below). But Ive just noticed, theres a new track up there called No Power that deserves many listens as well.