One Day by Amit 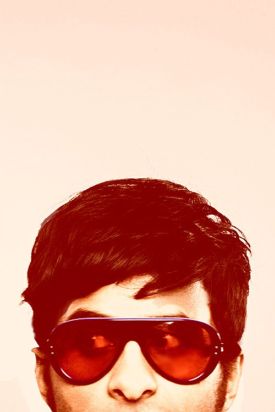 What : Sneak previews from an upcoming album to be released later this year. Amit ‘s roots are in electronic music but the new songs are a result of spinning records from the 60’s and finely tuning those poppy hooks (see You+Me+Love on myspace ). Saw him perform at NXNE this year and was looking for more live. He probably just needs more shows under the belt to pull off how they sound on the record. Watching this guy? Probably. Lets see what happens next.