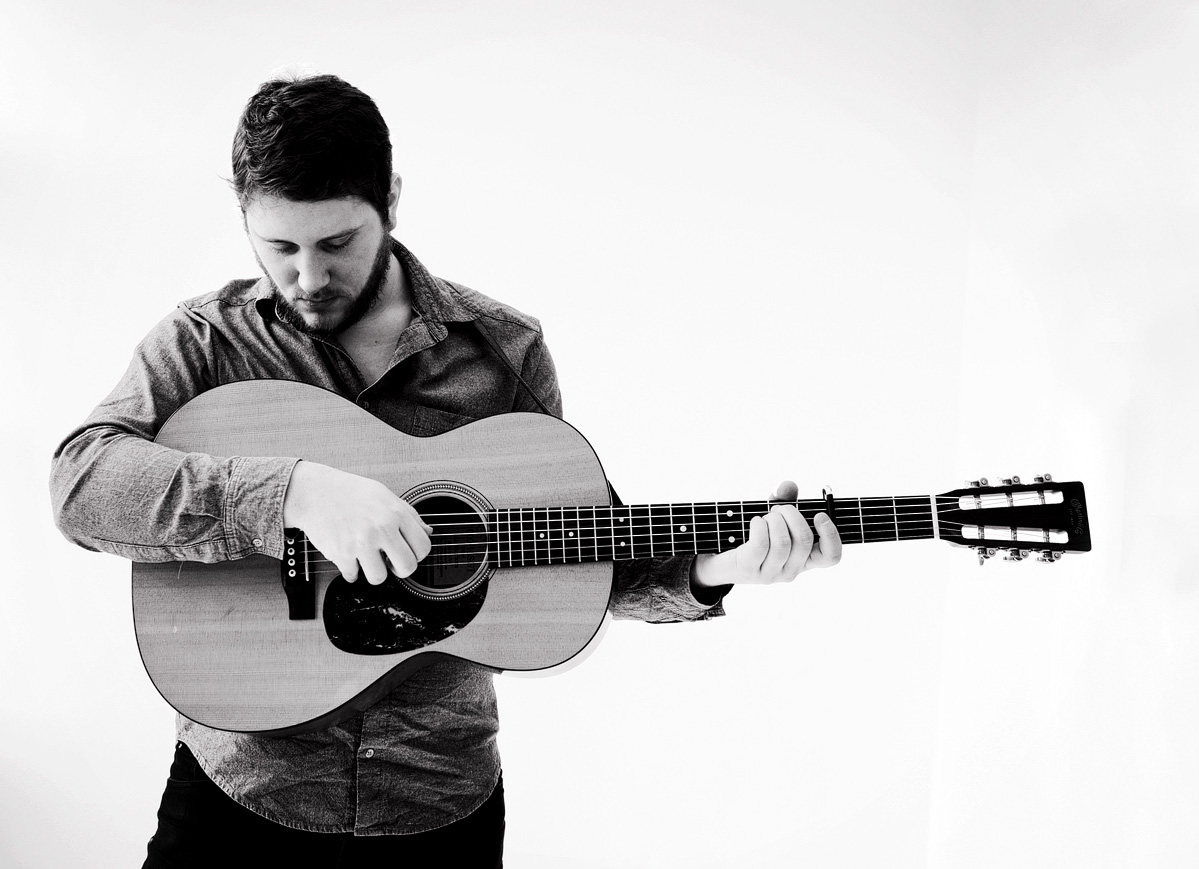 Even though folk gets the least amount of attention on Indie Music Filter, there’s a special place in my heart for the genre.  When I crave a story over an infectious beat, I turn to artists like Zachary Lucky, who has just released an eight song ep titled “Saskatchewan”.  He feels it paints a picture of Saskatchewan that people haven’t seen before.  Do yourself a favour and get familiar with him and his province.  He’s also on the road, making stops in as many small towns in this country as possible.

This week, he’s in that really big small town Toronto for CMW,  performing tomorrow night at 8pm at the Gladstone, as part of the Prairie Music Showcase presented by Alberta Music and Saskmusic.

UPDATE: He’s also playing the Central at 9pm tonight!  Thats not a lot of notice but you can make it!

Stream the EP below.