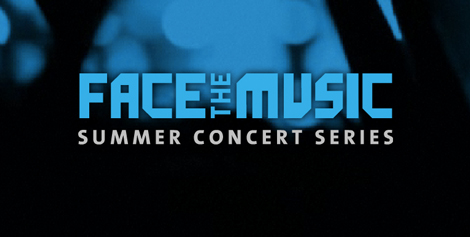 Last I updated you on the Sirius: Face The Music Contest was a list of the winning communities that will host these free summer concerts.  After earning the highest average score within their region playing the music trivia game, residents of Telkwa, BC; Sault Ste. Marie, ON; Baie-Comeau, QC; and Sussex NB are lucky to get these summer shows.  Below is the list of when these shows will take place.

– Sam Roberts Band and The Trews
August 11th, 2011
Winning community: Telkwa, BC
(Concert will be held at Fall Fairgrounds in Smithers, BC)

– City and Colour with k-os
August 19th, 2011
Winning community: Sussex, NB
(Concert will be held at the Moncton Coliseum)

SiriusXM Canada subscribers and local game participants will be invited to the exclusive concerts. A number of select promotional tickets will be made available to area residents.  Also, the grand prize consisting of a trip for two to attend the concert of the winner’s choice, spending money and a Sirius Satellite Radio with subscription will be awarded to the individual with the highest score. Nine secondary prizes will also be awarded.