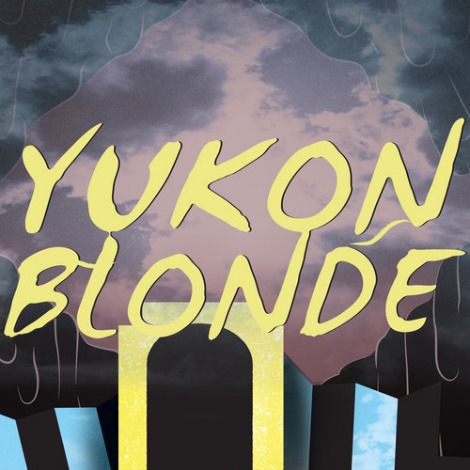 JUNO Award Nominated Vancouver band Yukon Blonde have just started a Canadian tour, with a show last night opening for Stars at the Danforth Music Hall.  In support of the tour, the band have released a new single off their album Tiger Talk, called “Six Dead Tigers” (with a b-side “Love Is Gonna Change You”).   Check out the single below.

« The Song Is GOLD » New Music From The Postal Service, “Turn Around”