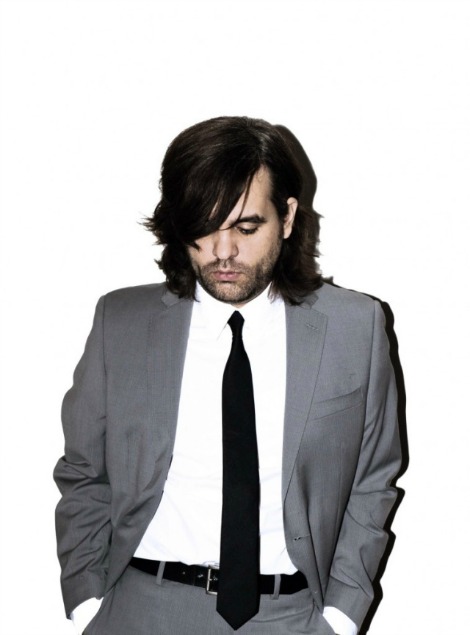 I really loved Eagle*Seagull and was pretty bummed when I heard the band broke up.  It is nice though to hear these songs from the bands’ frontman Eli Mardock, who’s gone solo and has a few bodies of work for us to hear.  Take a listen to these two tracks from 2 introductory EP’s released over the summer.  Expect a full-length record in September after a tour in Europe.

And try out the song “Cut Me Open“.  Beautiful. 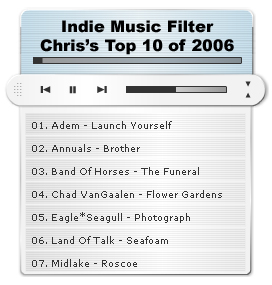 did that sound evil to you??

I figured out where Eagle*Seagull got the name for their band. and all I had to do was ask Eli Mardock, the band’s lead singer. The opening track “Lock and Key“, off their self-titled record, builds slowly into this crazy, chaotic guitar effect outro. The band, while discussing the studio session over beers, said the effect sounded like an “evil seagull”. Evil sounded like and became Eagle.

I hear the seagull, but I think its sounds more confused than evil.

And all seagulls are evil, everybody knows that.

Last Thursday I had the pleasure of catching Eagle*Seagull‘s set at the Drake Hotel. What I didn’t expect to see was only a couple handfulls of people there for the performance. What a great performance.

The combination of instrumentation (guitars, pianos, violin, drums), the Cure-esque vocals and the pure energy the band had on stage all added to a inspired interpretation of the tracks off their record. In the middle of the set, I heard a rendition (or maybe just some snagged lines) of the Beatles track “you’ve got to hide your love away”, which vocally sounded like a cover, but instrumentally sounded like a completely different tune all together. The band jumped into “Photograph,” midway through the set as well. The ladies in front of me were ecstatic.

My favorite song of the night? Don’t know the name. It was the closer and its off the band’s next offering due out sometime after the end of this sentence. And finally, we took a poll, Carrie Butler is the hottest indie-band-violinist right now.

Check out “Your Beauty Is A Knife I Turn On My Throat”. 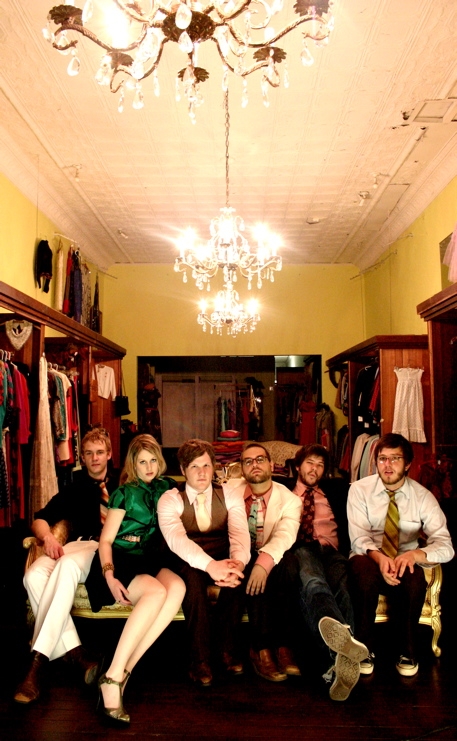