Dreamers Of The Ghetto 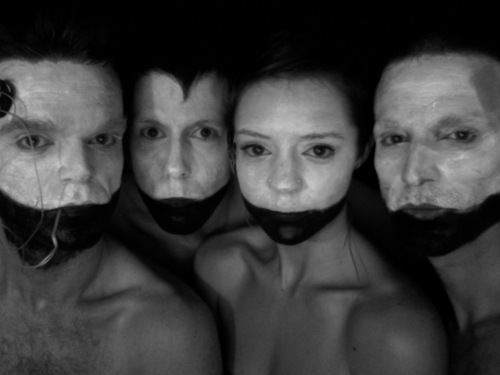 Late on this one, but doing my best to catch up.  Dreamers of the Ghetto a family band from Bloomington, IN, consisting of brothers Luke and Jonathan Jones, Luke’s wife, Lauren, and Marty Sprowles.  Since releasing introductions to their music on blogs this year, the band are ramping up to the release of their album Enemy/Lover (out Oct 4th).  Try out “Connection”, the video for “Tether” and their Shaking Through session.

Connection by Dreamers of the Ghetto

Dreamers of the Ghetto – Tether by INDIGENOUSPromotions

What: The most beautiful song Ive heard this year. A new track from Sharon Van Etten called Love More, the first artist of 2010 for the Shaking Through project (brought to us by Weathervane Music). Recorded at Miner Street Recordings in Philadelphia in December, this song shines with drones, reverb and Sharons soft harmonies. Check out the videos of the making of.

Shaking Through is a curated series of audio and video recordings featuring our favorite independent artists, their music, and artfully produced video of the recording sessions that went into making that music. Each selected artist has the opportunity to record a new song in a high-end studio with noted engineers and producers. The sessions take place over two days including the recording, mixing and video. The process is shot with cinematic flair in HD video, giving the audience an exciting and intimate window on the artists process, and giving the artist a powerful showcase for their artistic vision. Shaking Through is a collaborative effort of Weathervane Music and WXPN radio in Philadelphia.