Lots of great songs out there right now.  Today, they come straight from the inbox, instead of the Hype Machine charts. Take a listen to songs from Weekender, Jordan Klassen, Wolf Saga and a new video from The Wooden Sky. 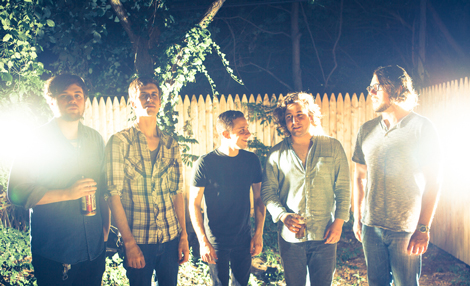 For fans of Ride, The Stone Roses, The War On Drugs, take a listen to this track from Philadelphia’s Weekender. A few other blogs have been featuring their recent singles lately, including second single “Loving/Hating” from the forthcoming Floaty Feeling, Blue. 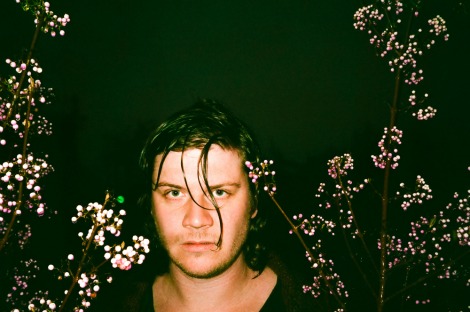 BC songwriter Jordan Klassen gives us a taste of new music with “Baby Moses”, the first single from his upcoming new album Javelin, due out February 19, 2016 on Nevado Music.  The album seeks to rewrite history; “among the most confidently and imaginatively arranged Jordan Klassen has ever recorded, engage the past, reassess recollections and impressions, turn failures not into successes but lessons for the future.” 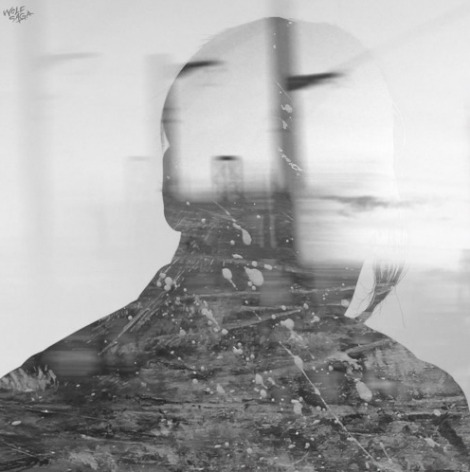 Wolf Saga always has something going on, recently in releasing his latest EP called Waves.  The lead track (“I’ll See You Again”, below) is a song he wrote when his best friends’ mother had weeks left to live, about what it means to lose someone that close and if there’s ways we can hold onto them. 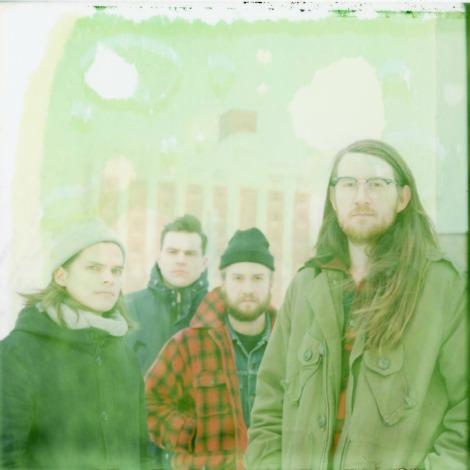 Toronto’s The Wooden Sky have a new video for their single “When The Day Is Fresh and the Light is New”, stand out single from their album Let’s Be Ready.