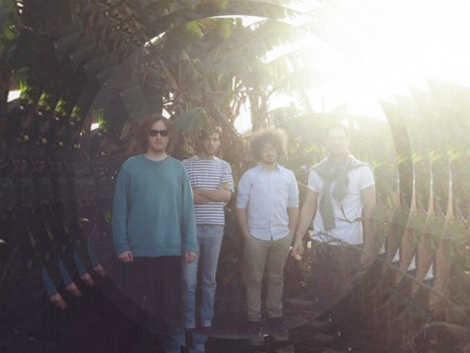 “Cheenese” by Pompeya.  I rarely hear from bands in Russia these days and most of the time when I do, I’ll end up listening to a band that is not only outside of the language I understand, but a genre way outside the scope of the bands I cover on Indie Music Filter.  Moscow’s Pompeya are the exception to the rule, as when I put on “Cheenese“, I was pleasantly surprised.  The video was captured by friends of the band with zero-budget one take shot.  It depicts the people, places and realities of the young Moscow.