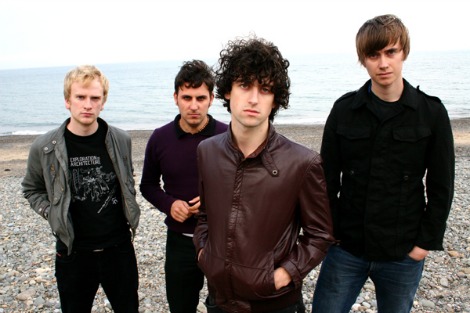 “Little Sparks” by Delorentos.  Download the song at their homepage.

I got a nice note from Kier in the band, tipping me to their music, which seemed familiar to me…. Perhaps from the blogs I read?  Or, maybe it was Burtch’s post back in 2008 about the band.  Either way, the band are heading out on a North America tour, playing both SXSW and CMW, and I’m inclined to go check them out (at the latter).  Why?  Well, the music is there plus they do things their own way.  For their latest album, they released their first single as a 24-page magazine, their second single with a succession of pop-up record stores and the latest as a radio show. Pretty cool.

« Some Good It Will Come » Indie Music Filter: Best of February 2013 (playlists)