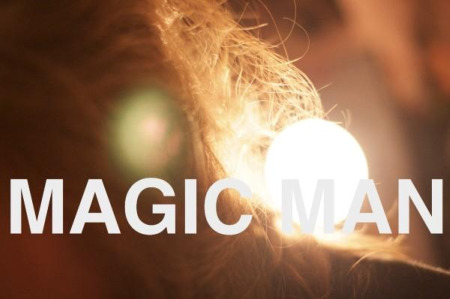 « Video: ‘There Is A Wind’ by The Album Leaf » Afterparty for the xx by Aux