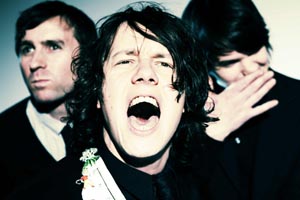 « Anyone see this? » Oh Remain by Culture Reject