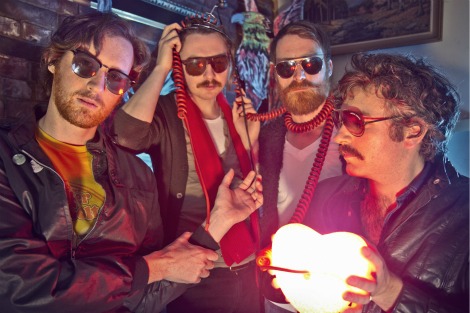 Powering through my inbox at the moment with the new record from Zeus (“Busting Visions”) on in the background.  Opting to “bring the noise” on this new album, the group has been issuing a steady stream of singles leading up to the release of this secound album (out this past tuesday).  Their 2010 debut earned the band consideration for Canada’s Polaris Music Prize and put the band on the map.  Hopefully, this record will lift the band to the next level.

The group head to Europe along with label mate Dan Mangan in April before returning to Canada to headline clubs across the country.

Stream the record here at Rolling Stone and download the song “Are You Gonna’ Waste Me Time?” below.

While you’re at it, check out the latest A&C Sampler. Good songs from Gold & Youth, Trust and The Darcys.