New Music From The Dig 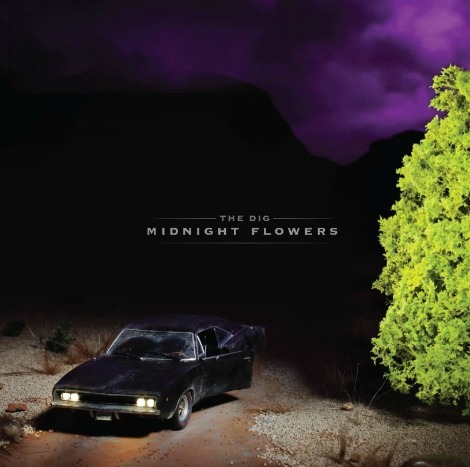 I took the day off yesterday to work on wedding plans, hence the lack of updates on the site.

Today, is a different story.  Let’s start with a new song from New York band The Dig.  They’re set to release their new album Midnight Flowers on May 29th via Buffalo Jump Records and “Red Rose in the Cold Winter Ground” is the first single.  On first listens, it reminds me of a less electronic Miike Snow, in a very good way.

The band will embark on a national tour supporting the release of Midnight Flowers alongside Ben Kweller and Sleeper Agent this March, April and May (dates on their site).

« Video: “Dancing At My Window” by The Wooden Sky (Grace On A Hill Part 3) » Currently Listening To: Zeus