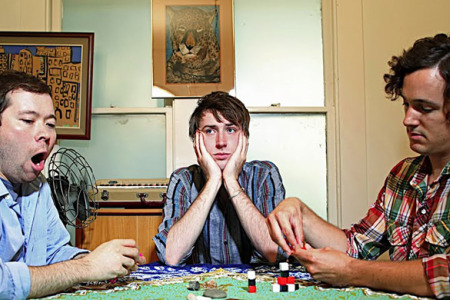 « What did you do this weekend? » Indie Music Filter presents Hand Drawn Dracula (mixtape)