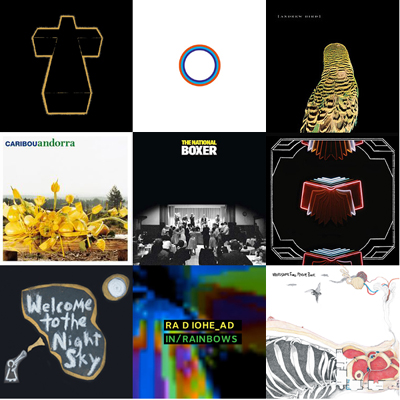 « Currently Listening To » T’is the season….