Tina Come Get Some Ham!! and the Juan Maclean

Many thanks to whoever put together this page.

I’ve tried clicking on all the phrases from Napoleon Dynamite, but I find myself stuck on ‘Tina come get some ham’…

Went to see a band called the Juan Maclean on Monday night. It was one of two things that got me to listen to this band. Either their crazy and hypnotic album cover or the fact that they’ve consistent stayed on the Canadian campus radio charts for the better half of last year.

What do they sound like? Live-electro-house-dance-beats with vocoders. Some songs reminded me of the songs which I remember from the Revenge of the Nerds soundtrack. Also, I really like to see people playing an instrument called the theremin.

Check out the track ‘Tito’s Way‘ on the myspace page.

Strongest track I think is ‘Give Me Every Little Thing’, find it on their homepage under ‘Video’.

So I found this old Sailor’s hat at Value Village today. I gotta say, it fits very well. Kind of makes me feel more worldly.

But I keep getting this suspicion that the ghost of some old Sea Dog (or alley Captain) is going to take over my brain and the writing. Someone warn me if I start referencing bands as being too “Bilgy” or worthly of tossing “Cackle Fruit”.

Sinewave. Haven’t seen this band yet, but am going to try and see them at Canadian Music Week. Vinyl Republik (Sinewave’s label) will be putting on a showcase Thursday, March 2nd at the Spin Gallery.

The band has a nice sound (down-tempo electronic). I love this track “Wizard Of Ahhhs“. There’s a great build there. 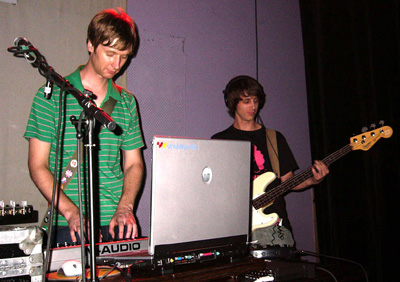 What a great record name….’The Minor Highs And The Major Lows’.

Maupa‘s disc came accross my desk months ago in a package dressed in British postage. (I guess based on this post and the one before it, it looks like I’m going through the archives. I’ve just got a really messy desk. I use the pile system but am looking for something new?).

Check out this track called ‘Helpless‘ (from the homepage go to the “Listen” page). Kind of reminds me of Pilate. 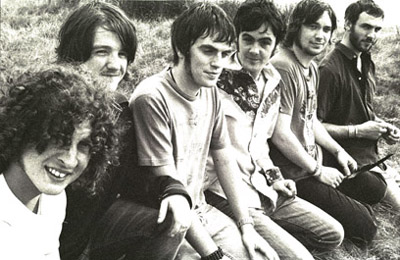 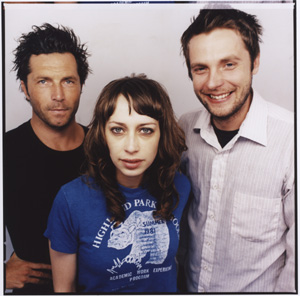 Has anyone seen this iPod error message before? Not sure if it is good or bad….. 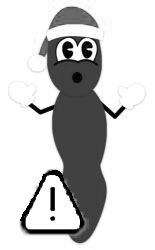 My iPod video broke today for no good reason.. Soon, it will be heading to sunny California to get fixed under warranty. As a guy that always takes a stab at fixing something himself, the iPod has to be the most frustrating device to understand while it is malfunctioning. There are only five buttons to tinker with, and a switch. And you can’t take it apart.
So you sit there looking at it wondering where it all went wrong. Was it something that you said? Had you really grown apart?

Then you catch yourself saying “You take your time-out, we’ll start over when you get back….”